www.ruth-zacharias-stiftung.de/ / 1: About the Foundation / 1.5: Biography > Biography
.

I was born in 1940 in Mölschow on the island Usedom, Germany and became blind at age 10. After my training in ecclesiastic community work, I worked in Braille typesetting and proofreading for the Christian Blind Service in Wernigerode, Germany. Thereafter followed my theological studies in Berlin. The commission and call to set up a service for the deafblind in East Germany was given with my ordination. One special area of service was workshops for families with deafblind children, some also in Eastern Europe.
In the span of 25 years a lifetime's work with several areas of work for deafblind persons has been established in Radeberg, Germany. In 2000 a new calling was added: The development and building of a garden for blind and deafblind people.

Working for Deafblind People and Others

Collaboration Abroad in the Development of Sensory Gardens

A quote from my speech after receiving the first Alma de l'Aigles Award:
"Every honour entails new responsibility! After receiving a few honours, you start thinking how very hardworking you must be and pride creeps in. It is helpful for me to remember the cyclamen plant: When it blooms, it bows its head. It reminds us to stay humble...". 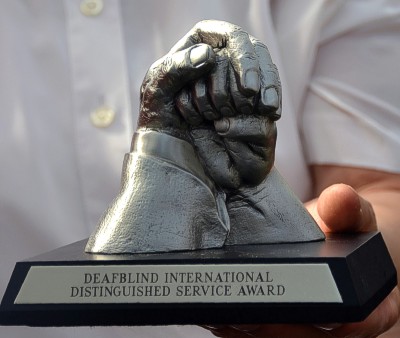 This article is already 3265 Once seen. 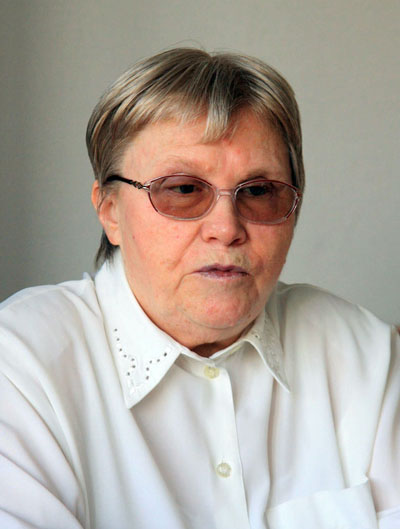